I've actually been back in UK for about 2 weeks now, and in comparison to the previous 2 weeks of that in Seoul and Hong Kong, I can definitely say the pace of my living has slowed down dramatically! Hence, me taking 2 weeks to blog about Hong Kong! Either way, it was a very memorable trip to my mother homeland, a special place in my heart!


EAST MET WEST BACK TO EAST!

I am 100% a city person, I cannot imagine living in the countryside, I would be bored outta my mind. That is one of the reasons why I love Hong Kong so much, its the hustle and bustle, the crazy skyscrapers, the insane crowdedness (ok not a huge fan of that tbh), the busy busy attitude, great food, and funny people!

One of the most interesting things I think about Hong Kong is the western influence it had, and still has to this day. Unlike all the other eastern cities that are imitating the west, Hong Kong literally had the western influence when the British ruled over it before the handover in 1997. What was more interesting to me since returning a few times, was that China had actually hardly touched the city, probably not wanting to interfere with the economy. So things like the Chinese Yuan has not even been implemented, and the Hong Kong Dollar still rules strong.

On top of this, you westerners will be happy to hear that most Honkies speak English. I'm certainly happy about this, considering how bad my Cantonese is... in fact grammatically, I'm still thinking in English which is not good. However, in Hong Kong people actually like to mix it up and throw in some English words in their Cantonese sentences, it seems fashionable or something? Maybe that is the western influence.

Hong Kong  50% of the population is in some form of public housing. Most people live in tiny flats on high rise buildings, at a subsidized cost. This started in the 1950s when the government's makeshift homes for China's immigrants had a fire which destroyed 50,000 people's houses. Since then huge tower blocks has been built all over Hong Kong, and it has become the norm to go upwards towards the sky for more space. This seems the norm not just in Hong Kong, but all over Asia, where in the West its considered that only the wealthy would be living in high rises. 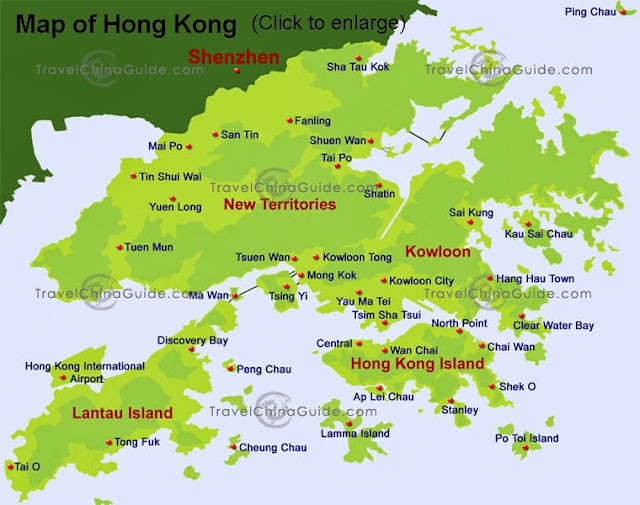 Kowloon is considered the poorer area of Hong Kong, but its still hugely popular because of the markets, shops and food! The great transportation in Hong Kong also allows for people to travel around quickly, allowing for the crazy action filled days that they so much love to have, but more of that later...

I mainly hung around the Kowloon area this time, Mong Kok (in Chinese pronounce Wong Kok???) and "TST" (Tsim Sha Tsui), but checked out some "CWB" (Causeway Bay) which is near Wan Chai, a more western bar/club area.

No doubt in Hong Kong they love their Malls. They also combine their love of high rises and malls and put them together to create the most insane tall shopping malls! In fact, I've sometimes managed to walk around from one subway station going to a mall, end up at another subway station in another mall... and never actually setting foot outside!

Even tho Mong Kok is within the "poorer" area, doesn't mean that there isn't any crazy malls! Langnam Place having one of the longest escalators going up to the 15th floor, so high up! 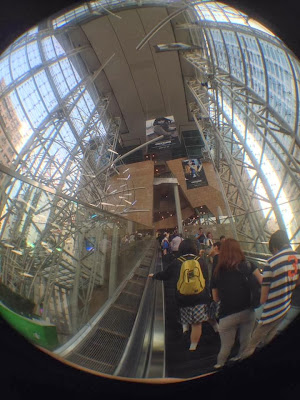 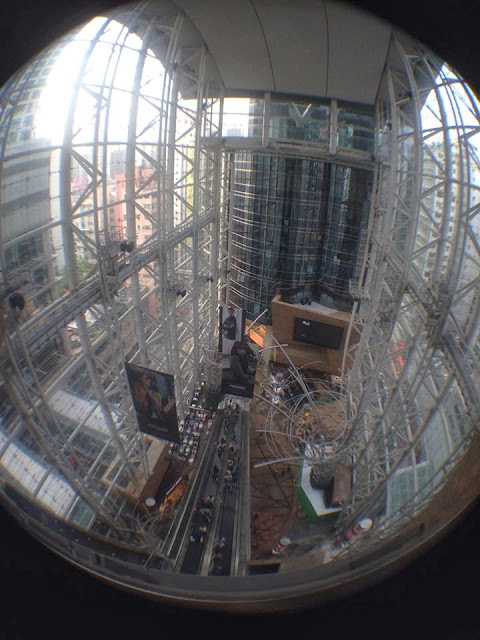