A few weeks ago I went with some mates to check out the poker tournaments in Aspers Casino in Stratford. The casino itself is in the newly built Westfields Shopping Centre. This area is where the London Olympics was held, and you can leave the shopping mall and check it out.

Within a 5 minute walk, you can check out the Olympic Stadium with its ghastly ArcelorMittal Orbit. There is a very long slide inside it so that's a plus which I think costs £15. 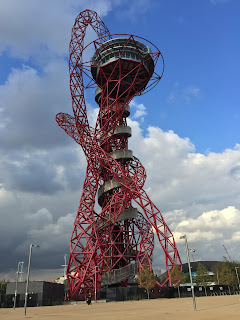 Just to note, the guy who designed this did the really super cool Chicago bean "Cloud Gate". Why couldn't he do something as good for London? 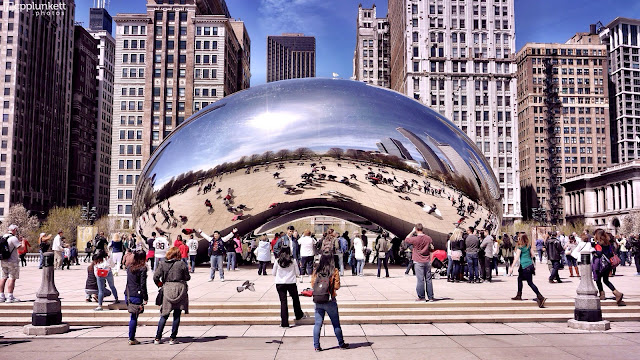 Close to the Olympic Stadium there's the Aquatics Centre, which is amazing inside and out. One of the big commitments from our pitch was that these facilities would be available to all, at a reasonable price. 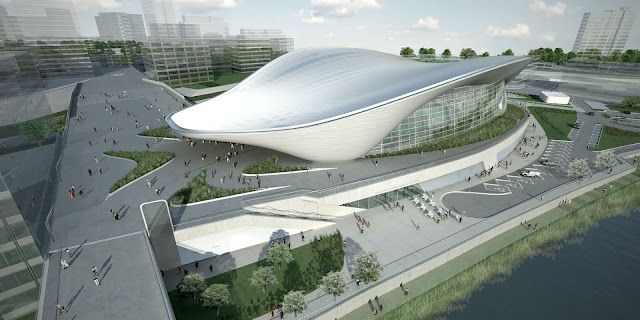 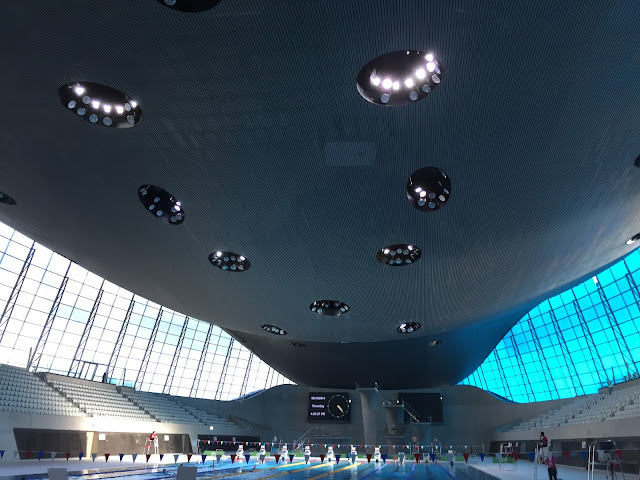 A little bit further on, the Velodrome (Cycling Stadium) sits, with and outdoor track behind it for the mountain biking etc.

We went on a Wednesday afternoon "Afternoon Annihilator" 1 re-entry tournament which was £30 buy in, 15 blinds level. What isn't said on the website is that it also had a bounty £5 too which is actually huge.

Going on a Wednesday afternoon usually I don't expect much in Milton Keynes, I mean there is literally no point. I went one time and it barely had 2 tables worth of entries. But in London we got around 45 runners, with 20 rebuys which wasn't bad. Kinda brought back nostalgic moments of the infamous Gutshot in Farringdon, of course never as homely and much more corperate Casino style.

My losing hand ended up being with AA. UTG opened, a short stack went all in which was to the right of the dealer which I didn't see. I looked down at my pocket rockets and was thinking about my 3 bet size then was informed that a short stack had gone all in. Then going to the tank I considered flatting to induce action from the UTG guy, but then realised I had taken so long it would be really weird of me to flat this all in. So I rejammed, UTG called anyways, and I got it in vs his TT and shortie's 33. UTG shouted "one more time", and with some Hachem luck the T came on the flop and that was that.

All the characters of a live tournament were there. A classic, if that's your thing; 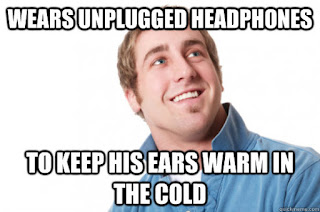 10 minutes away from Westfields Shopping Mall, a friend told us about a gaming pub that he found close to the area. We went to check it out. It seems that there are a lot of these popping up lately, my theory is that dudes that were born in the 80's have some money now to live out their own and therefore also their customer's nostagical video game eras by making these places.

If you don't know what I'm talking about, these are bars or pubs that have video games inside them, retro or recent instead of it being sports themed. I would say that this was a cross between Meltdown Bar in Caledonian Road, and Four Quarters Bar in Peckham.

There is a retro arcade machine that is linked to a big projector screen. We had fun playing the old school Street Fighter but it was some weird version with characters we hadn't seen before. I think this costed like 50p a go or something. 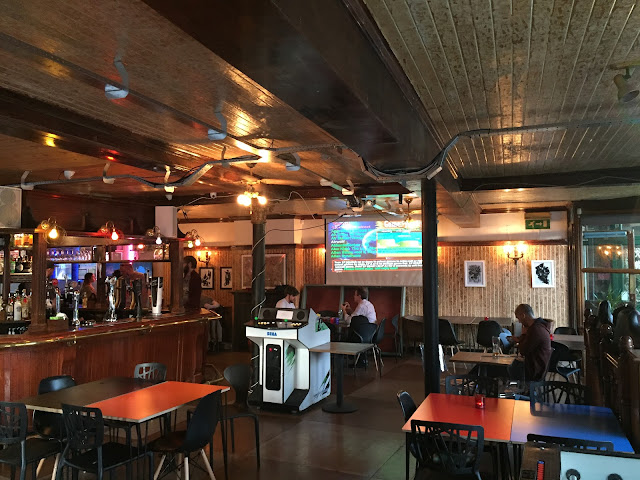 Round the side there is a more "private" area and a big tv screen for some 2 player gaming, with some pretty awesome gaming chairs. 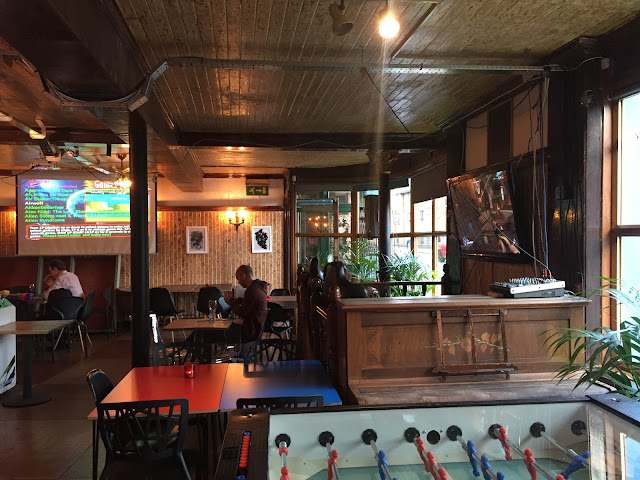 Around the corner there are stools and more PS4's set up with screens on the wall. Opposite that an area with tons of board games and D & D style games. Outside there is also a smoking area with a big sofa thing with heating there. 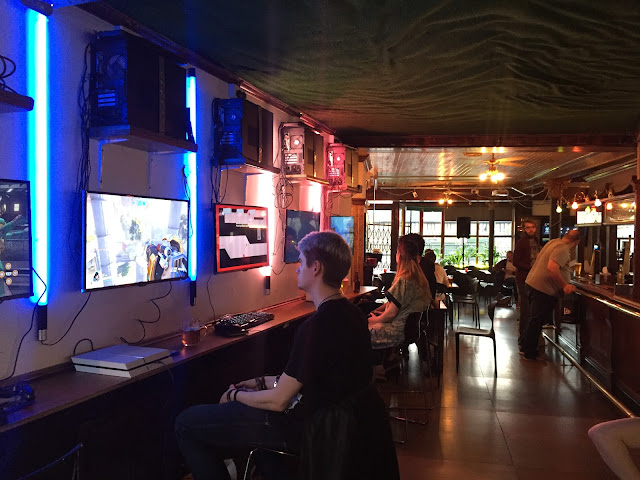 Out of all the ones I've been to, I would say this is my favourite. It seems more cleaner and organised in its setup, and there's more variety in what it offers.

Anyways I guess since I missed a post last week this can count as a double post. Super short comment about UK leaving the EU, it seems sad to me that campaigns have no consequences to straight up lying about facts to win (£350 million a week will be paid from EU back to NHS). Its sad that we left, its sad that not just us but other countries are looking more towards an Us vs Them nationalism mentality when times are hard.