So I'm going home this weekend for Christmas, so I'm gonna try and catch up with some much needed lacklustre bloggin! A lot of things on my mind lately...

Last weekend I competed in a Breakdance Jam in Rome called "Fluido 7". We actually went last year but there wasn't much time to see anything there apart from the outside of the colosseum at midnight in the freezing cold. But this time, we went on the Friday and left on the Monday, so we had some time to check out Rome properly. 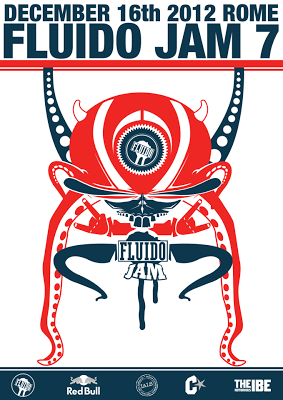 We actually managed to rent out an apartment close to the venue. It was a really nice place and for 50 Euros each for the whole weekend it was a bargain comparing it to any hotel or hostel. In fact if you ever go on holiday as a group I'd highly recommend it, one of the best places I've ever stayed in fact. Just the fact that you have the freedom to do whatever you want (within reason lol) and whenever you want. Enjoy the overuse of my iPhone 5 fisheye camera! 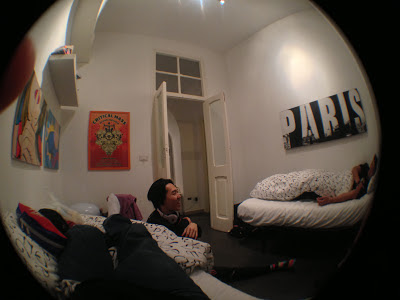 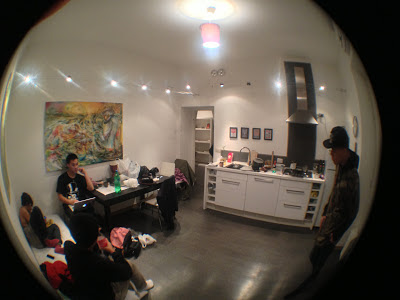 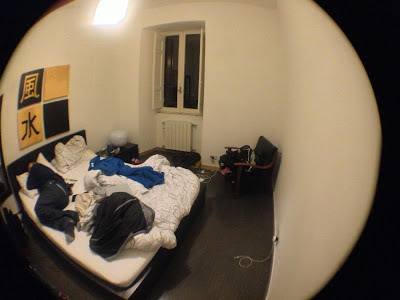 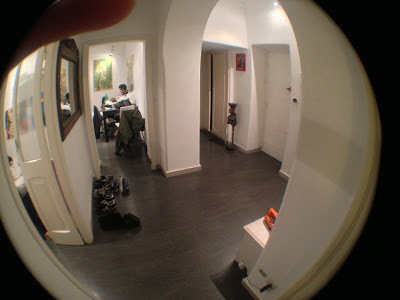 We went to the Vatican City to have a look at some romantic European architecture. Unfortunately the Manchester rain (or UK? has it been wet everywhere?) had followed us there and it was pretty wet. The inside of St Peters Church was quite amazing, vast and romantic style statues and high ceilings. The choir humming in the background made the atmosphere holy as well. Even as an Atheist  walking around with my friend who is Islamic, we still appreciated the history and grandure of the building. 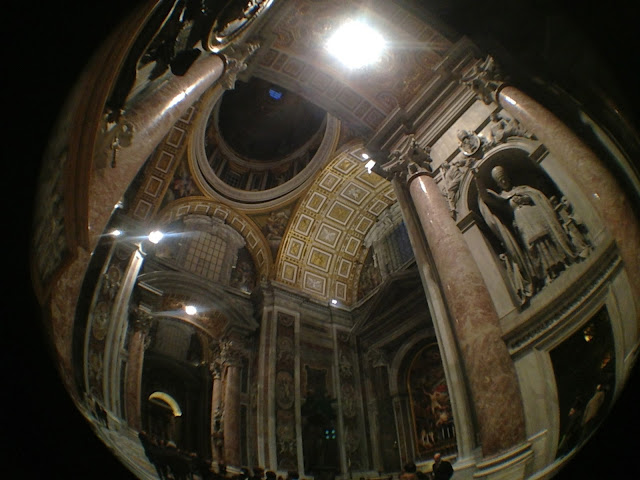 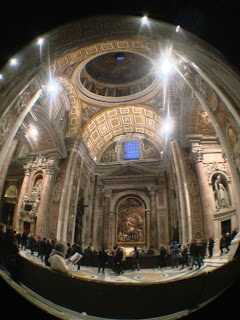 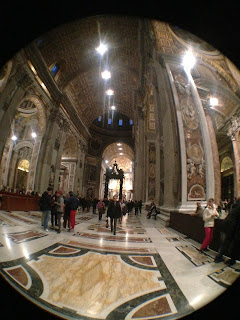 Our Italian friend who rendez-vu'd with us at the church then took us to a place in which he said had the best Ice Cream in Rome. It was pretty damn cold, but hey, why not check it out. He wasn't wrong. On top of that, it was really cheap as well, 3 Euros got you a massive cup of 3 flavors of ice cream... with added cream on top! Never thought of that but it was really really good. I had hazelnut, vanilla with chocolate bits, and cookies and cream (or something nutty, I just pointed at the brownish coloured one to keep my nutty-ish theme going). Mmmmm 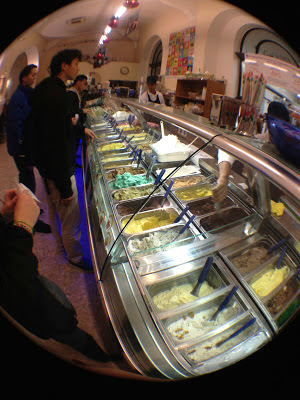 The next day we checked out the inside of the Colosseum. Thankfully it was much more sunny and so we managed to appreciate it a lot more. It costs like 14 Euros and a little bit of queuing. Outside there are vendors who try to entice tourists by getting like a full tour and they try to scare you into getting it because they say that the queuing will be long, but it wasn't at all.

Inside its really nice, and interesting! I think a lot of us think that the inside is like the inside of a gladiator stadium but its not! There are like tunnels and things at the bottom, which we think are under the actual stage which has worn away over the years.

After checking out the bottom section, we went to like another level higher up. There are cool views there and you can look out from the colosseum to see Rome from a higher view which is cool. I took advantage of my iPhone's new panoramic photo settings and took some good pictures. Its pretty fun taking them actually, kinda like a game. You have to start with a picture and then there's an arrow on the screen which moves when you move, but you have to keep it level with a line so that your panoramic picture wont veer off up.

The Sunday was the Jam and it was held near where we were staying. In Italy there are two major Jams and this was one of them. Many international bboys and crews too. The competition was a 5 on 5 crew 7 minute battle. We were invited as one of the top 8 crews meaning that we didn't have to qualify, compared to last year. We managed to beat a French crew that qualified in the first round, but lost in the Quarter Finals to a Canadian crew in the end. 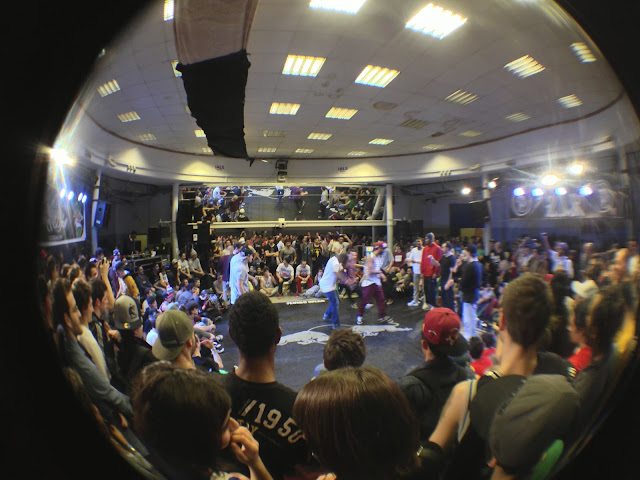 The Jam was awesome and had a great atmosphere. The location of the place is a dance studio place that young people can come to practice. Its really good to see that there is a place where kids can come and build a good community.

I had a great time with my brooo's and a great weekend in Rome. I'm glad we got to spend some time together and more time then last year to actually check out a bit of the city!
- December 22, 2012